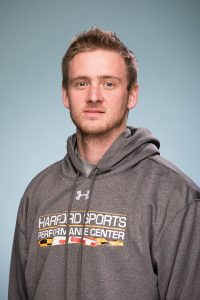 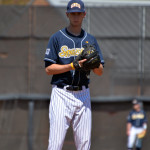 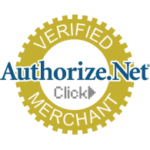 Batting Cages are NOT available weekdays in the Summer until 3pm. 2pm on Friday.

$10 All you Hit until 5pm weekdays

Closed on the dates listed below: